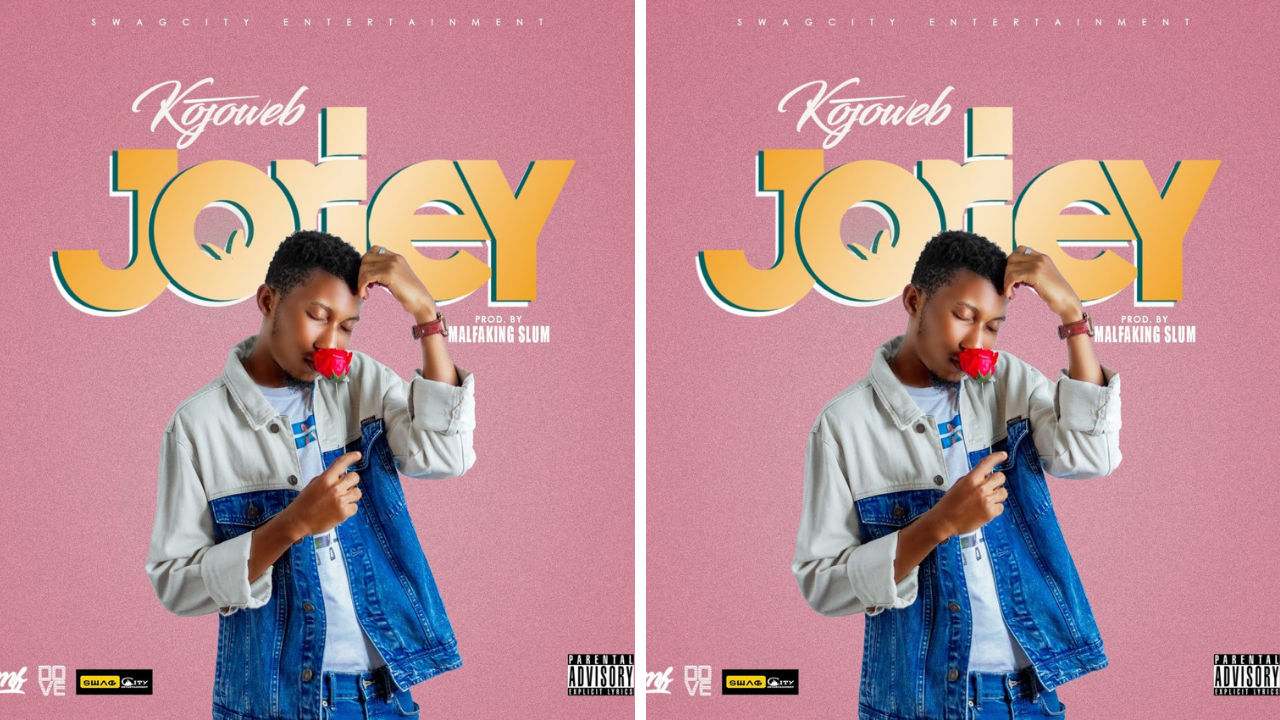 Kojoweb, a young man in his prime, very vibrant, exuberant, very talented in diverse fields and most especially in his music, is set to release another “dope tune” this Saturday, 25th May, 2019 and he calls this JORLEY.

He is very daring with the Afro beats, Dancehall and Rap genre, which makes him adapt very fast to changing music trends and he keeps giving his fans the best of him. Kojoweb has been doing music since his Junior High School days but actively got into the music industry in 2017, when he released songs like “Just dey want you”, “Number One”, “Get it”, “Gbelemor” and “Baba” which he released in 2018.

He hopes to be relevant in the music industry, hence his relentless effort to release tracks worthy of being hits.

He is very multi-talented with knowledge in a lot of fields including photography, videography and graphic designing in addition to his music career.

“Jorley is a song written from so much inspiration,” he says and it is his first song to be released for the year 2019.

He promises to release an accompanying video of this track hopefully by July, 2 months after the release of the single. He hopes this track goes really far to become a hit in Ghana and beyond because it has that “cool vibe” that everyone loves. Let’s all wait patiently in anticipation for JORLEY by Kojoweb 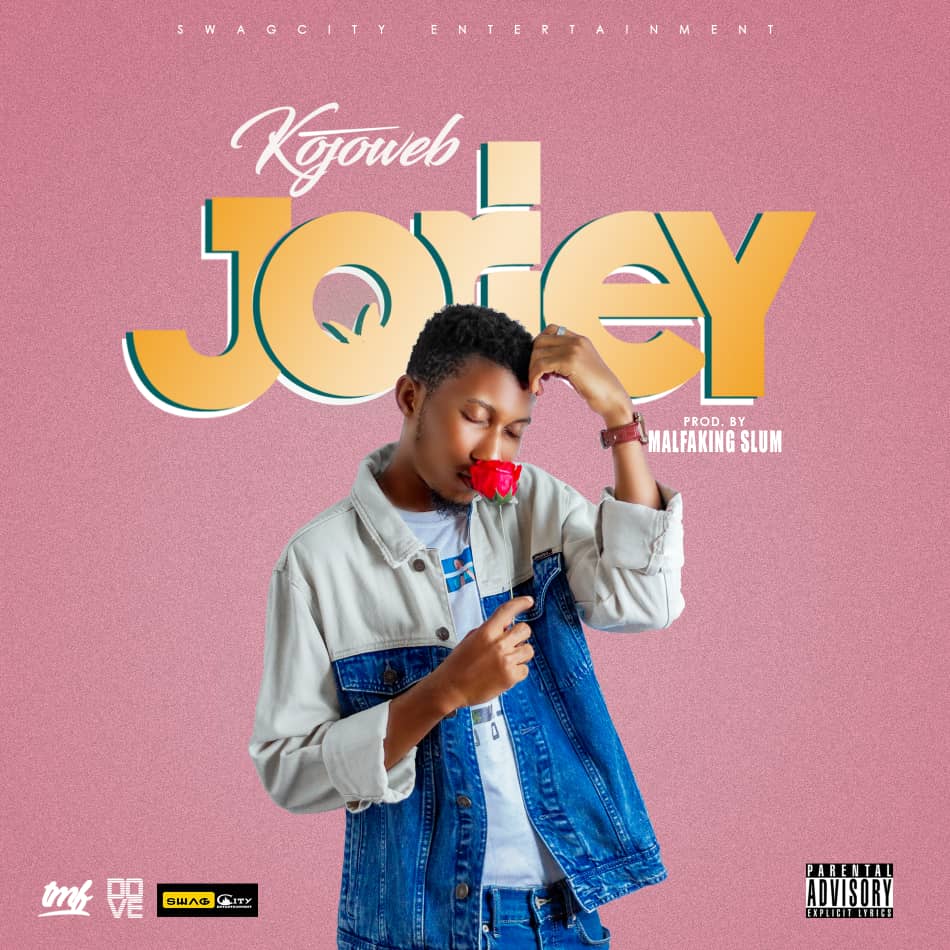