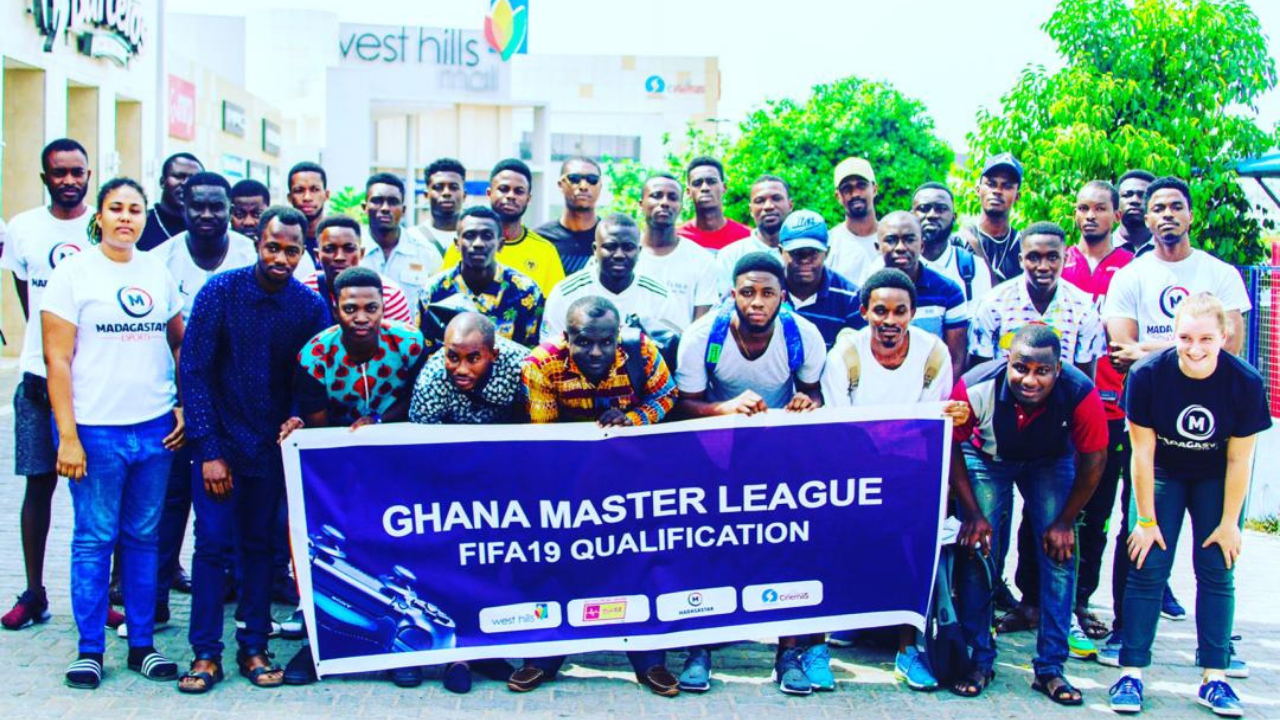 Madagastar eSports, one of the groups championing eSports in the country, has officially announced the date for the commencement of its eSports Master League for Ghanaian eSports players.

The FIFA 19 Ghana Master league which will be contested by 80 players will commence on the 22nd of June and end on the 24th of August, 2019.

The journey so far 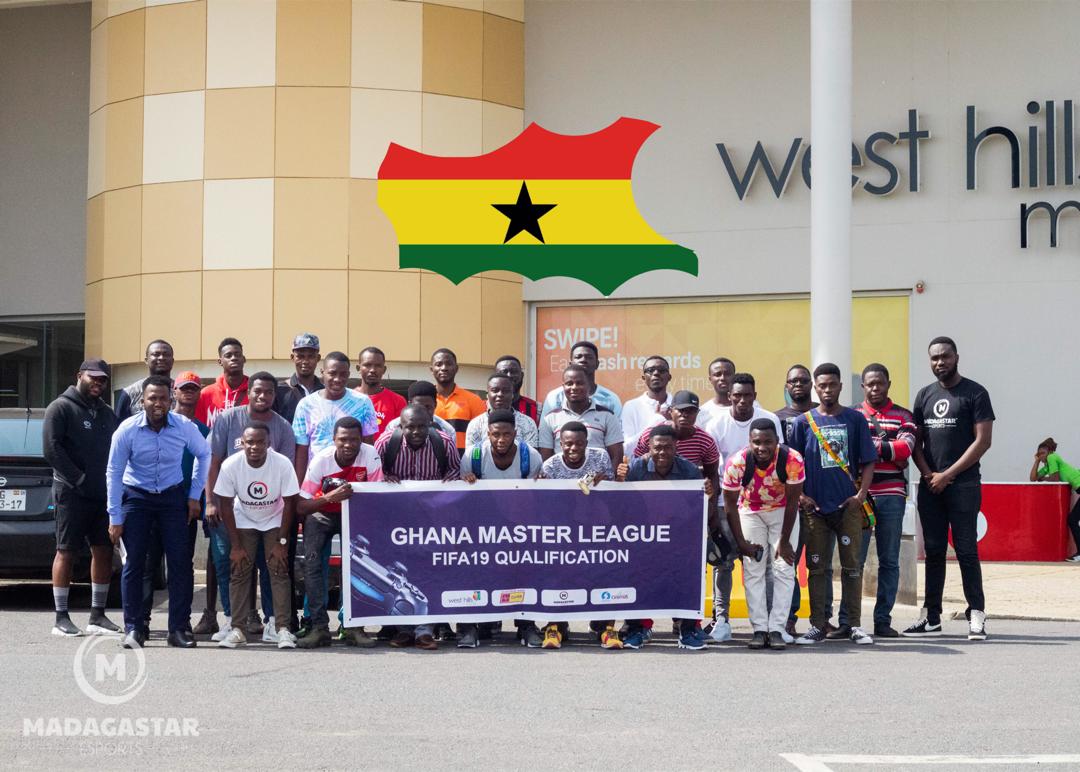 The Ghana eSports master league has been running for three years now since its inception in 2017. Last year, about 32 players were relegated after the league to create space for the admission of new players for the 2019 season.

The other 48 participants making up the 80 secured their place in this year’s edition as a result of falling within the best 48 players in the 2018 season.

The 80 participating players would be grouped into 4 zones with each zone having 20 players. Each player will play 38 matches in a home and away fixture with the other 19 players in the zone. A player will be awarded 3 points for winning a game, 1 point for drawing a game and 0 point for losing a game.

All matches in each zone will be played within 7 days before the Ghana Ultimate cup begins. Zone A will thus begin on 22nd June, Zone B will begin on 29th June, zone C will begin on 6th July and Zone D will begin on 13th July 2019.

At the end of the initial stages, the first four teams in each zone will qualify for the round of 16 stage where players will battle it out in the Ghana Ultimate Cup. The 16 participants to have qualified for the Ghana Ultimate Cup will be grouped into two with each participant playing 7 games in a group. The first four from each group will qualify for the quarterfinals of the Ghana ultimate Cup where the best 4 will progress to the semifinals. The best two from the semifinals will then progress to the finals with the winner being determined through a home and away fixture. 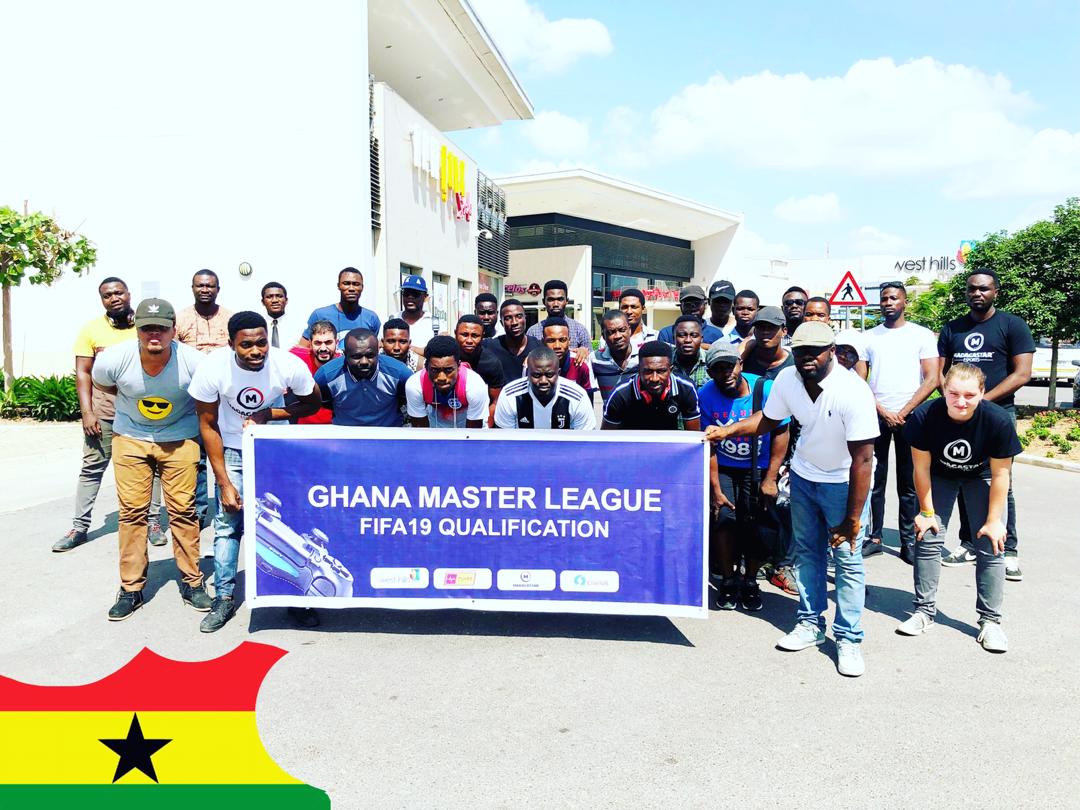 The prizes for participants will be announced at an eSports conference which will come off on the 15thof June, 2019. The zonal draw will also be conducted at the conference as well as the spelling out of rules for the league.