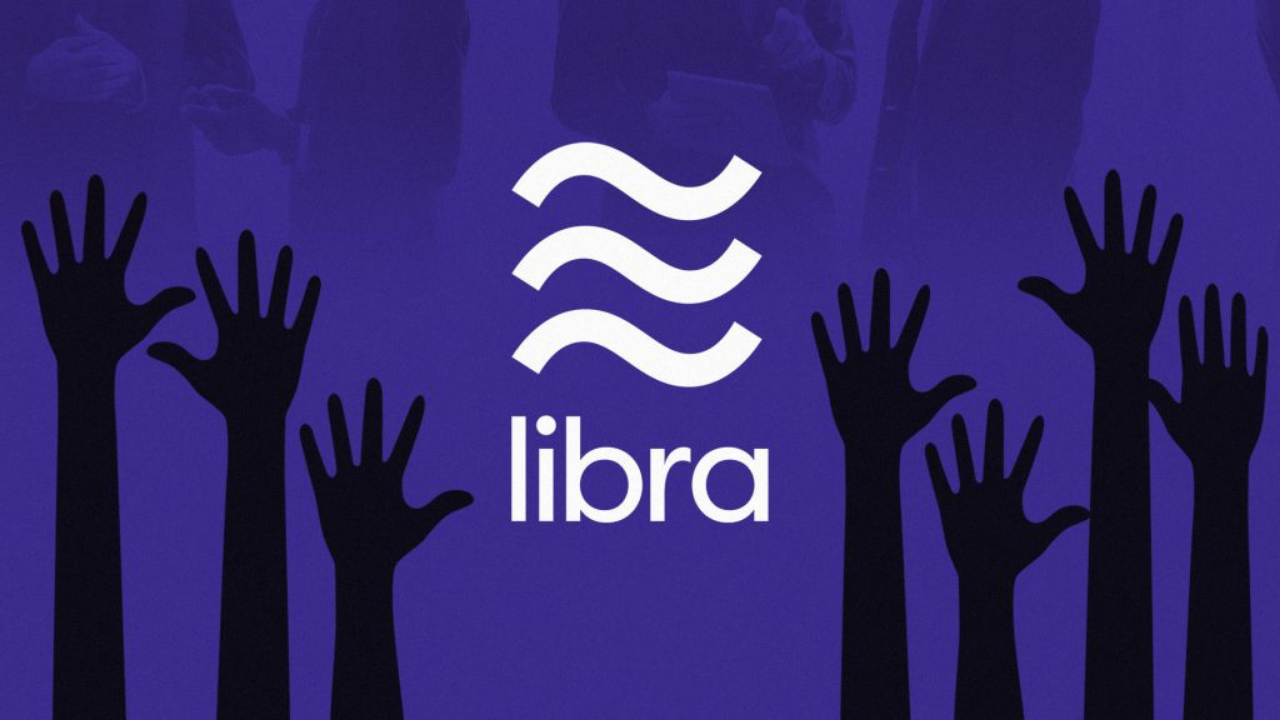 Facebook was long-rumoured to introduce its own cryptocurrency. Now, stepping into the all-new crypto world, Facebook has finally made its Libra Cryptocurrency official.

The Mark Zuckerberg-owned company has launched its cryptocurrency wallet called Calibra for its Libra cryptocurrency, based on blockchain technology.

The aim of launching a new digital crypto wallet is to allow users to save as much as they can, along with the ability to send, receive and spend virtual money.

Users will be able to send Libra via the Calibra app with ease in a few minutes and will eventually be able to conduct various purchases such as buying stuff by scanning QR code paying bills, and more.

Calibra will follow various privacy steps such as verification and anti-fraud steps, much like banks, to maintain the safety of users. Additionally, Calibra will make sure it doesn’t share users’ information with other apps without his or her knowledge, which becomes a must after all the data breaches Facebook has been a part of.

Calibra will be available as a separate app and on Facebook Messenger and WhatsApp, starting in 2020.

Facebook, since news of its cryptocurrency popped up, has been banking high on the new arena and with its official announcement, the new wallet could help attract more people and could compete with the likes if Google Pay and more.

Nonetheless, only time will tell how Facebook’s Calibra fairs in the crypto world.